Be In The Room with Glenn Murray

Building on our Premiership football credentials, having previously worked with Manchester City Football Club featuring Micah Richards, we were excited to have the opportunity to feature Glenn Murray, the legendary striker for Brighton & Hove Albion FC.

Glenn's history and goal scoring record with the club made him the perfect player to feature in an experience, and his experience made for some great stories which have been included in the experience. 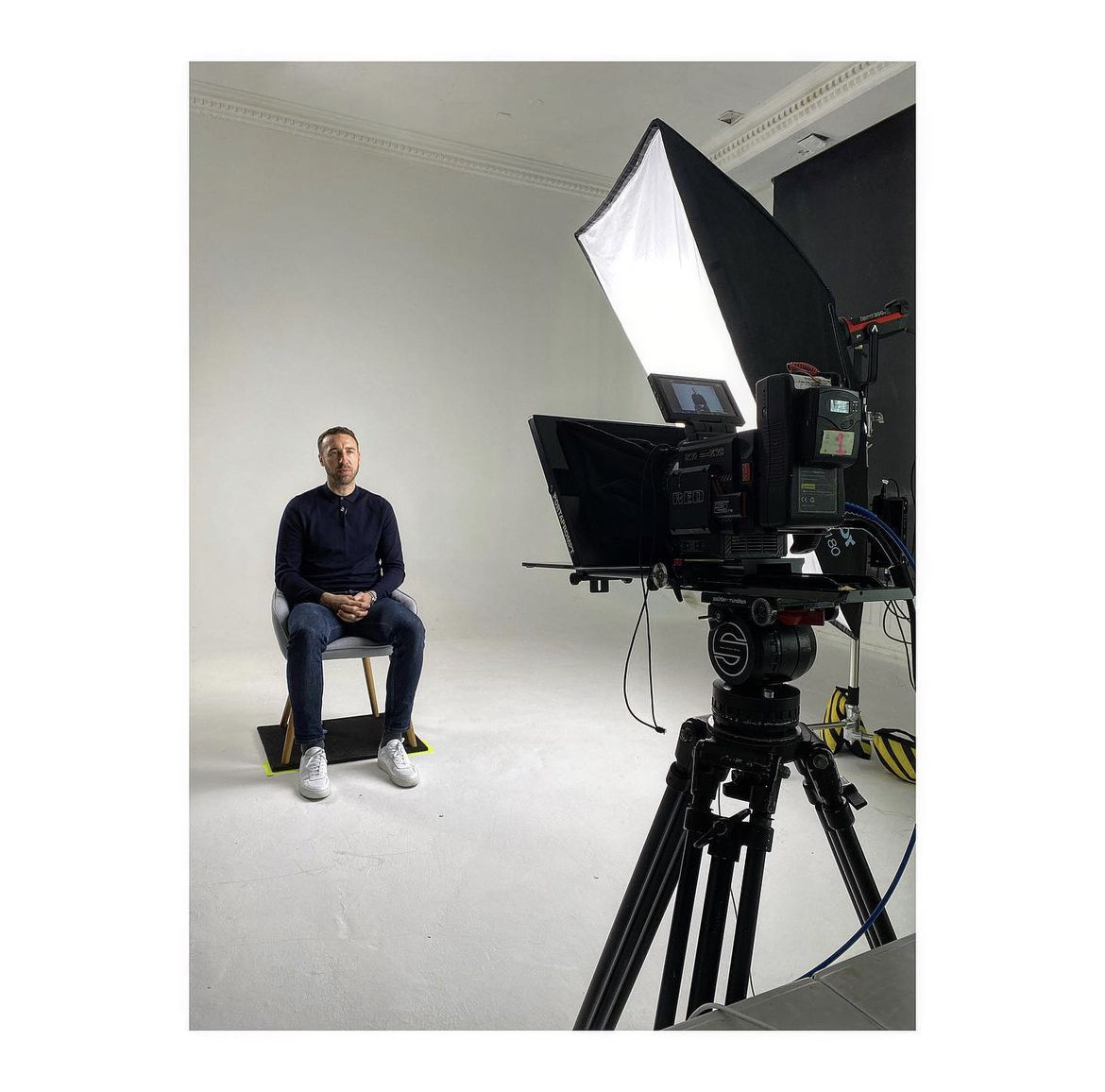 It was vitally important to make the fans the central source of questions to be asked in the experience. We worked with the Club's social media team to reach out to the fans to submit their questions and get involved in the creation of the experience, and hundreds of questions were submitted. We were then able to gather the questions submitted by fans and sort them according to frequency, relevance and interest.

By the end of that relatively short process, there were nearly 200 questions primed and ready to be filmed in the studio.

Glenn was a natural in front of the camera, as you would expect from a seasoned Sky Sports pundit, and we spent a day with him filming him recounting his career moments and answering questions posed by the fans. The results offer a unique insight into the life and career of a Premier League legend. 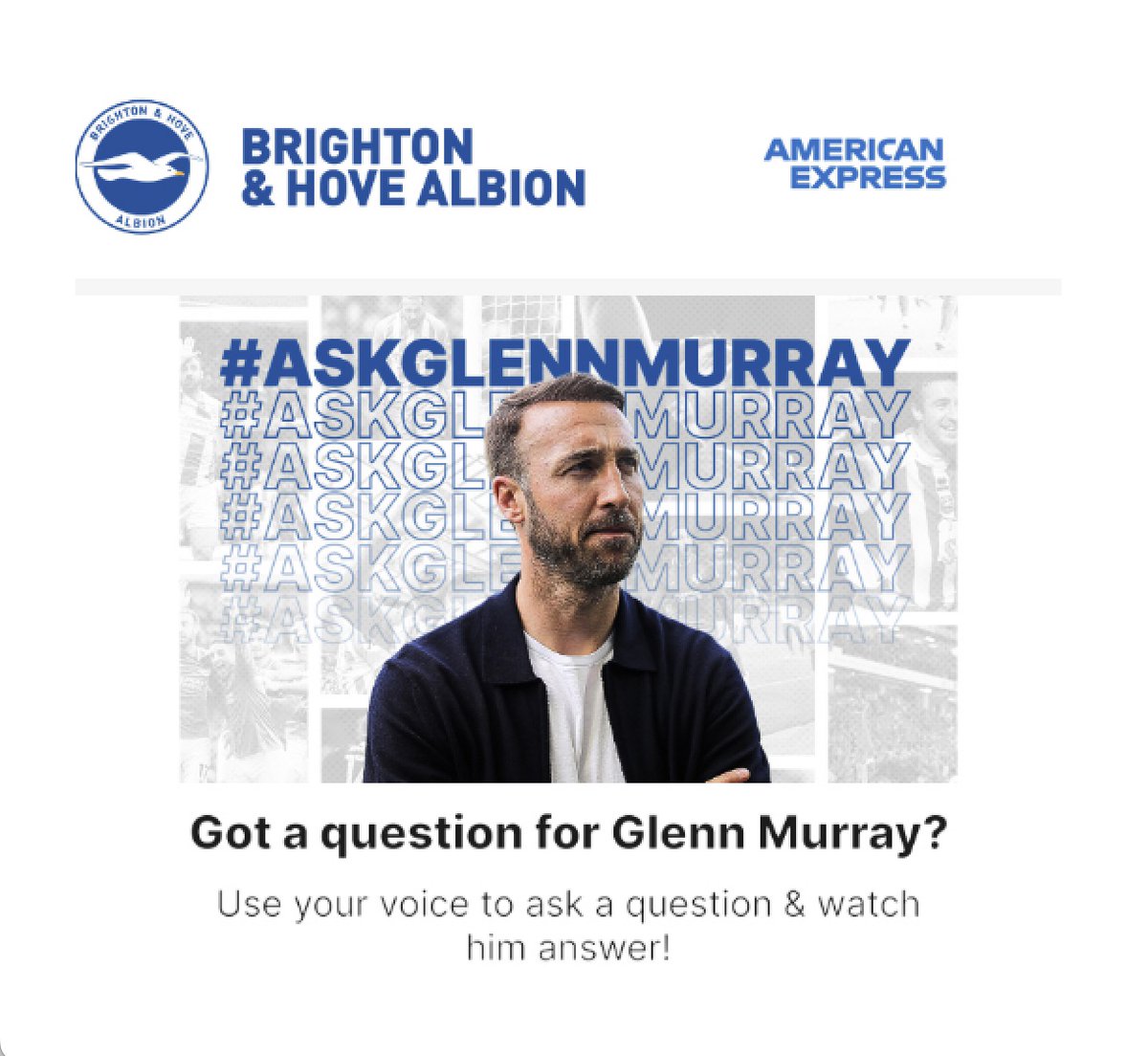 Release and take up

The experience is available on the Brighton and Hove Albion FC website, available to fans directly via the browser. It has proved to be hugely popular with fans, with thousands of questions asked. There's only one Glenn Murray. Or is there?

Try out the experience for yourself at the Brighton & Hove Albion website here.